1: My Story. A Brief Introduction.

Hi, I’m Anna Moran. I’m a Britstralian from Leicester in the UK, now living in Perth in Western Australia.

I came to Australia in May 2011. I was 26 and I came here on a one year working holiday visa. I initially had no intention of staying in Australia and planned to get back to London to continue with my journalism career.

After seeing the opportunities and beautiful lifestyle I made the decision to stay a little longer.

During that time, I ended up having a severe mental breakdown which forced me to face many of my fears. Fortunately, it encouraged me to repair many broken relationships from my past.

Ten years later I have met a lovely Australian man and now that it looks like I could be here for a wee while longer, I have decided to produce a podcast about Brits living in Australia.

● 00:40 – find out which city apparently has the largest community of British expats in the world

● 02:28 - find out how long it takes to drive across Australia from East to West

This episode is sponsored by True Blue Migration Services.

This will go straight to a MARA-registered agent who will look over the information for you.

Find them on Facebook or email them at: info@truebluemigration.com

True Blue offer split payment options and are one of Australia's longest-established agencies, having been around for more than 14years.

Britstralian acknowledges the Traditional Owners of the Land we have recorded this podcast on. The area now known as the City of Armadale was originally occupied by the Noongar people many thousands of years before European settlement. We pay our respects to their Elders past and present and extend that respect to all Aboriginal and Torres Strait Islander cultures.

Britstralian will not be liable for any inaccuracies in this information.

This episode is sponsored by True Blue Migration Services.

Hi I’m Anna Moran. I’m a Britstralian, a former journalist and this is my story.

I landed in Brisbane in May 2011. I was 26, I came here on a one-year working holiday visa. Australia was just going to be a six-month adventure before I went back and got stuck into my career.

It was never my intention to stay here. But as you can see, here I am ten years later in Perth, in Western Australia.

Did you know, apparently Perth has one of the largest communities of British expats in the world. According to the last census, around one in ten people here were actually born in the UK.

I’m originally from Leicester. It’s about 100 miles north of London (that’s for any Aussies who are listening).

I’ve always thought of myself as a little bit of a foreigner but that’s because my Dad is a very proud Irishman and my mum’s parents came to England from Serbia after World War Two. So I’ve grown up with lots of different cultural and religious traditions at home. But being in Australia has proved to me that I am a British girl at heart.

It took me a long time to realise it but when I came to Australia I was actually running away. My life at home was a right mess. A massive family fall-out had been going on for years and I’d lost touch with my grandparents, my aunties, my uncles and my cousins, who I used to be really close with. I’d also grown up a couple of streets away from my biological father but I didn’t actually know him and I was absolutely petrified about bumping into him in my hometown. At the same time, I was involved in a family business, which was also causing me a lot of stress. I’d lost my cousin, who was someone that I used to really look up to, in a terrible car crash a couple of years earlier. And to top it all off, I was dealing with the heartbreak of separating from my very first love.

So I chucked on a rucksack, hopped around Southeast Asia before coming to Australia, looking for an adventure to take my mind off of things at home. And boy, did I get one!

I’ve travelled the breadth of the country, 3,500 miles from east to west, in six days in a stinking hot car. I’ve spent six months in a remote city in the middle of the desert. I’ve worked on gold mines in the Outback and held a freshly made gold bar, which was worth £400,000.00. I’ve seen wild kangaroos, snakes and crocodiles.

But coming to Australia didn’t make things any easier. After years of chasing one visa after another, house sitting for random strangers to save money on bills and rent, living out of a backpack for a very long time, it all got a little bit too much and I ended up having a mental breakdown.

The good news is that I got some help. It hasn’t been easy but I have devoted the past seven years to dealing with my mental health. Today, I am back in touch with family at home. I’ve reconciled with old friends, I’ve met my biological father and I feel stronger than ever before.

Australia has provided me with a real safe haven to deal with my issues and being at a distance has made it a lot easier to put a lot of dramas to bed.

Eighteen months ago I went back to England to see if I could live there again. But as luck would have it, just before I left for my trip I met a lovely Aussie. And now that it looks like I could be here for a little while longer, I felt it was about time that I go back to my roots in radio and started this podcast to share mine and other stories from Australia back to home.

Keep up to date with all the latest from Britstralian

Email has been submitted. 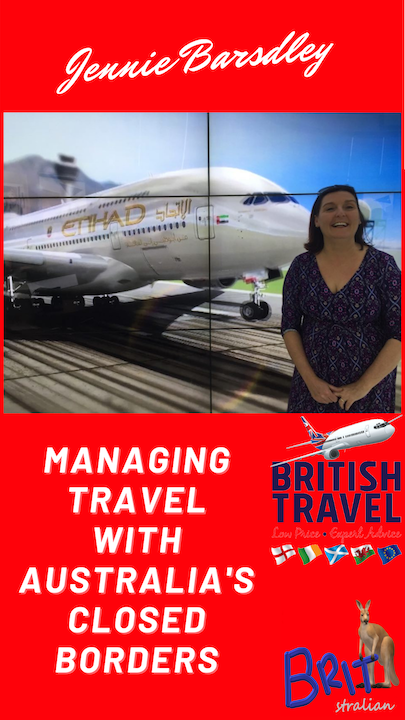 Jennie Bardsley is a travel agent from Dukinfield, Greater Manchester who came to Australia in 1992. Within a year of arriving in… 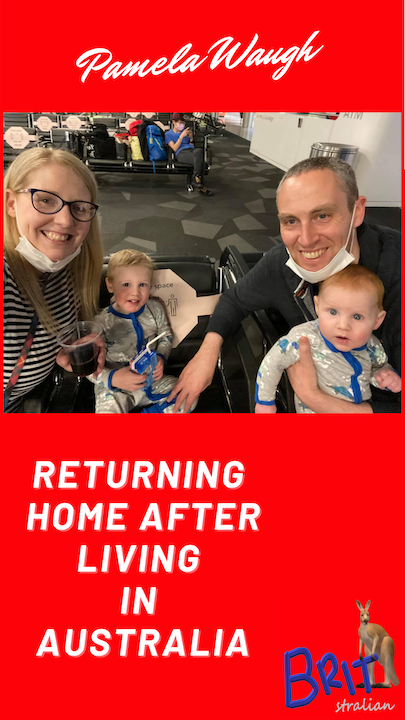 3: Returning Home After Living In Australia

After seven years in Melbourne, nurse and mum-of-two Pamela Waugh decided to return home to Scotland with her husband to be close… 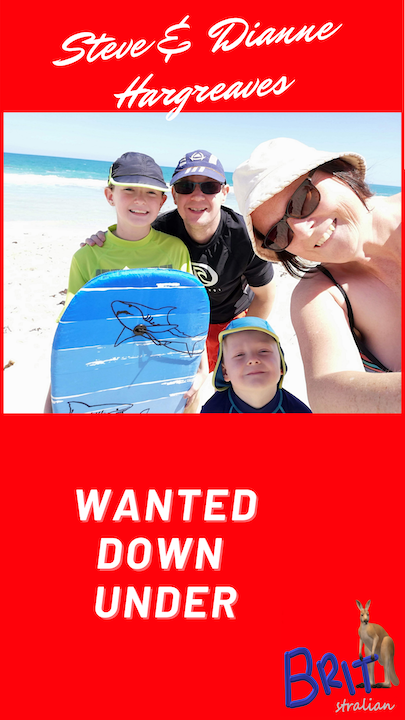 2: Steve and Dianne Hargreaves, Wanted Down Under

More than ten years after they originally decided to move to Australia, British couple Steve and Dianne Hargreaves emigrated from… 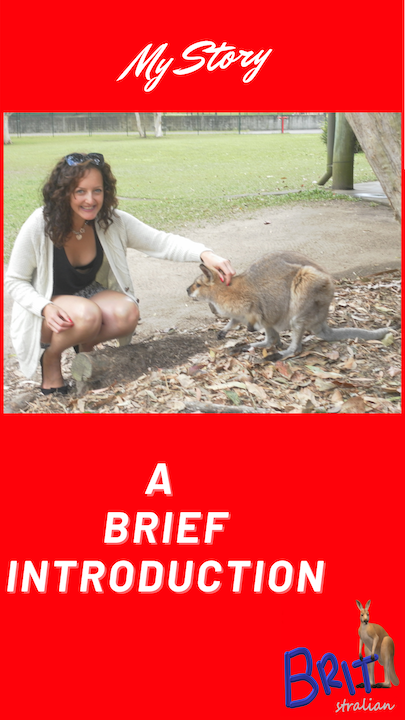 1: My Story. A Brief Introduction.

Hi, I’m Anna Moran. I’m a Britstralian from Leicester in the UK, now living in Perth in Western Australia. I came to Australia in…